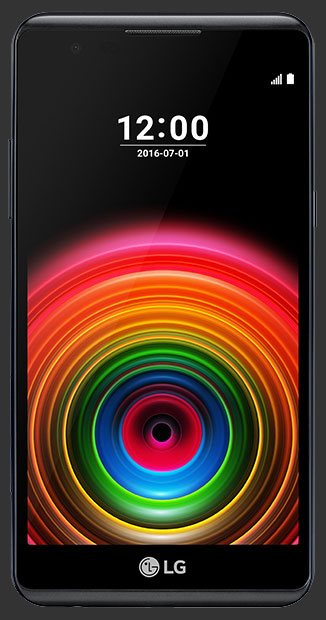 The biggest let down, and why I ultimately returned the phone, is that the bootloader is locked. This is also why I didn't get any photos of the actual phone I had. LG provides a tool to unlock the bootloaders of their phones. That tool did not support this phone at the time of writing. Even if it did, unlocking is irreversible and voids the warranty. For me this is a must, but if you don't care, I highly recommend this phone as a middle of the road phone.
Posted by Paul T. at 3:13 PM 3 comments: