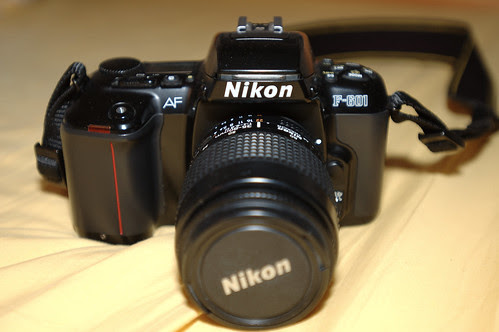 I haven't used a film camera for ages, and I want to get one so bad now, learn how to set up a dark room and everything that is to know about working with film.
Are you selling this camera?
If not could you advice me with a good (cheap?) film camera to start my photography pseudo-career?
Thanks