Sigma stepping up it's game with the new 50mm Art

Sigma has always been a discount brand. A cheaper alternative to the big name lenses from Canon and Nikon. Over the last decade though, they've started filling in niches where the big guys have left gaps. An excellent example is the 30mm f/1.4 EX DC, a lens that gave a field of view similar to 50mm on cropped sensor cameras with a wide aperture. This wasn't the best performing lens, but at the price it was a great one to have. The 10-20mm was another example. In the last few years though, Sigma is attacking the big guys in the high end. The latest camera to do this is the 50mm f/1.4 DG HSM Art. 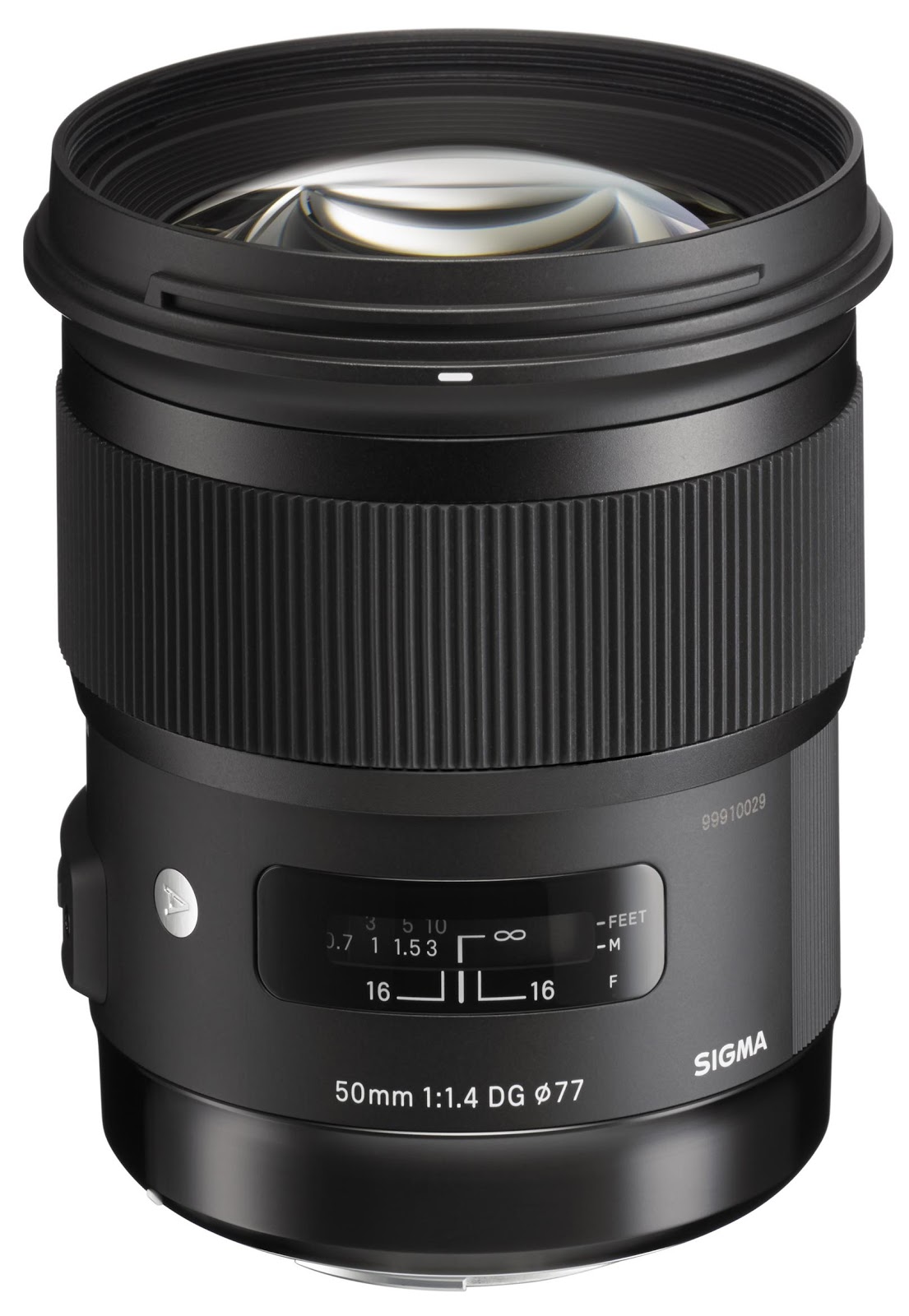 This lens is apparently a beast. Sigma wasn't going after Nikon or Canon here, but Zeiss! How is that for ambition. From all acounts, they may have not beaten Zeiss's 55mm f/1.4 Otus, but at less than half the price it's a clear winner. The first review of this lens is over at SLR Gear.