The Blinkenlights crew showed up at hacklab.to to give a demo and talk about their Nuit Blanche Stereoscope 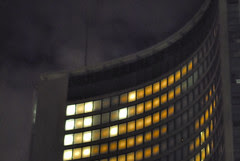 The talk was pretty cool. They talked about their first project, and how each one built upon the last. This latest one at Toronto City Hall was done using wireless technology developed by them and released under the CC License. They even had to get the wireless devices certified here which was an adventure. Really cool guys and the best show of this years Nuit Blance. 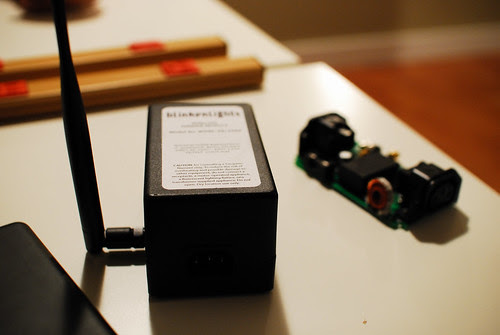 See the rest of the photos from the Blickenlights talk @ hacklab.to.
Posted by Paul T. at 11:43 PM