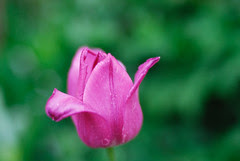 I think I will be shooting with film a lot more now then I did when I had my D70 even though the D200 is so much less frustrating to use than the D70. But it's nice to just go in your front yard, take a photo of a flower and post it to flickr.
Posted by Paul T. at 8:21 PM